The day was pretty heavy, was feeling extremely tired when decided to go to sleep and forget about everything and just rest. Rested the head on the pillow and the eyes closed by themselves. The dream began almost immediately. Or wasn’t a dream?

Was conscious that wasn’t in the body anymore was but wasn’t, at the same time. The gender didn’t matter anymore wasn’t even material at the moment just the simple and most basic energy of the being*(Beagenge) and actually the moment didn’t even exist was part of several dimentions at the time. Existing and not existing being and not being. Schrödinger would had been the happiest man experiencing the same thing.

New worlds that were existing at same time and space were by the first time experienced by this Beagence. Hadn’t felt so good ever. Light rays belonging to beeings from other dimentions, vibrations, flavors, smells, sounds, and all kind of sensations never experienced before were arriving towards the Beagence and hadn’t even moved. Wasn’t even needed, some of those dimentions wasn’t even part of the space nor time they move by themselves.

The peace and happiness were like never before, the body wasn’t a load anymore, was feeling like the composition of the being was a liquid or an energy that words can’t simply express.

Suddenly the light, the vibrations and sensations intensified extremely fast to an irrepressible state and the eyes opened. The body was there again laying in bed, the remember vanished in the existence and the Beagence. The brain wasn’t even capable of remembering the just experienced and life continued its way without ever knowing in this reality. 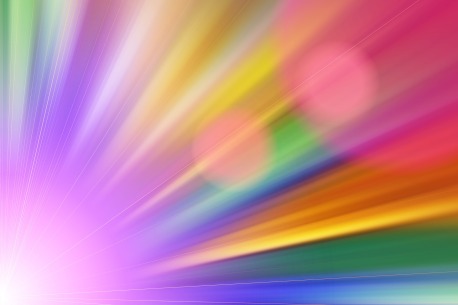 *Beagence the basic spark of the universal been inside the been containing the purest in existence and the true self of the individual. A dualism between Beauty and intelligence.